Until October 2016, we were living in our apartment in Greenpoint in Brooklyn, New York, with our rescue cat, Sonny. Kathryn was working as a freelance journalist in the city, but Shane was never around, because his job meant he traveled every Monday to Thursday and worked 80-hour weeks.
We needed a change. Shane wanted to take a break and explore different interests and we both wanted to see each other more. We started fantasizing about how two 40-somethings would go about taking a sort of working gap year.
When we started thinking about how to pull that off, we realized that we were both very lucky on one front. Our careers allowed us to  work from pretty much anywhere, so why not make that everywhere? Although we'd been to plenty of American cities, mostly for work, neither of us had visited many national parks or seen anywhere near enough of the incredible natural beauty that the USA has to offer.  Kathryn was excited about the chance to report on people and places around the country, so we thought why not take a break from pricey New York, quit the rat race for a while, buy a travel trailer, and actually see America instead?
Why not, indeed? What part of Shane leaving his job, quitting our apartment, buying a truck and trailer for the first time and opting to live and work from various campgrounds and back yards for a year –  all with a cat in tow – could possibly go wrong? We talked to friends and family about it, who encouraged us and told us that we weren't completely crazy; just slightly so.
So we decided to go for it. For two years, we planned a year-long road trip that would allow us to see America, explore new ideas and meet new people, and share our discoveries on the road. Although we were nervous, excited and sad to say goodbye temporarily to family and friends, we've now been on the road for 14 months and have traveled over 30,000 miles to 32 US states, 31 national parks and three Canadian provinces. We camped in 100 places in the first 12 months, which went by in a flash, so we've decided to extend our travels. Alongside the euphoric and humbling moments, hilarious incidents and wonderful surprises have been disappointments, stresses, a lot of work and a decent helping of drama. We really hope you'll read this blog and come along for the ride! 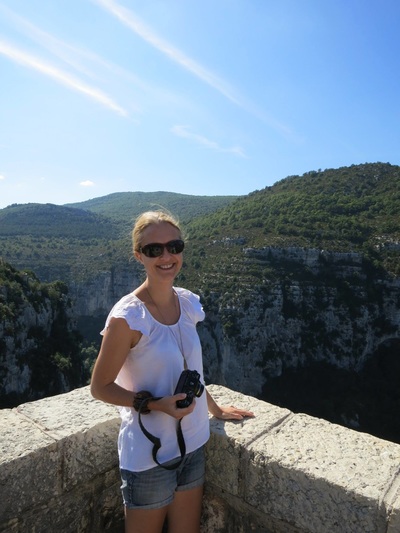 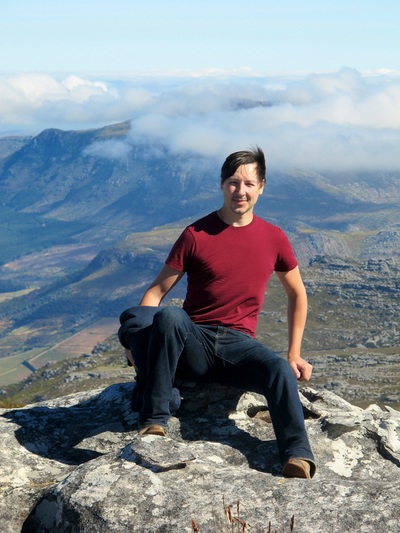 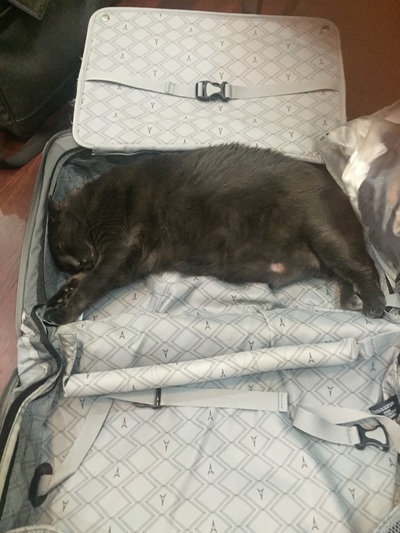